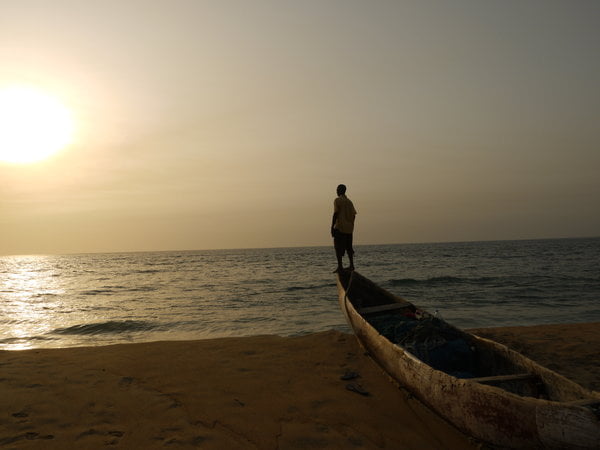 Great leaders coach courage in their teams. They surround themselves with courageous leaders by role model and coaching courage. The environment created is of honesty, transparency and performance devoid of personal power plays and politics. Their meetings feature robust discussion and decision making and their team is aligned to the greater good and company strategy.

Ask any manager or executive if they want their leaders to have courage and overwhelmingly the response is yes. Yet we have workplaces devoid of courage from leaders.

WHY? Why do our leaders lack courage?

It’s one thing to want courage, it’s another to promote it through actions and behaviours.

For example, we have all heard the line “Don’t shoot the messenger”. It happens all the time. When the messenger gets shot, there are not a lot of hands going up to be the next volunteer. A leader that “shoots the messenger” has little chance of coaching courage in their team.

The basic need for survival overrides any courage that a leader or a manager may have. The survival instinct kicks in with silence we get limp leaders as a result.

Other behaviours you will see in workplaces lacking in courage:

Team cohesion is inhibited, performance is destroyed. Great leaders understand these behaviours are simply unacceptable. and they are intentional in modelling and coaching courage.

How do you role model courage in your workplace?

On reflection, are you inhibiting courage by your behaviours?

Are their signs that your business lacks courage in the workplace? If so, what will you do to change this?

If you wish to work with Coach Curl to unleash your greatest self, contact Tony today.
Click Here
Coach Curl
PrevPreviousAnd I Thought I was Simply Surfing – Sometimes You are Just in the Wrong Place
NextEyes AvertedNext