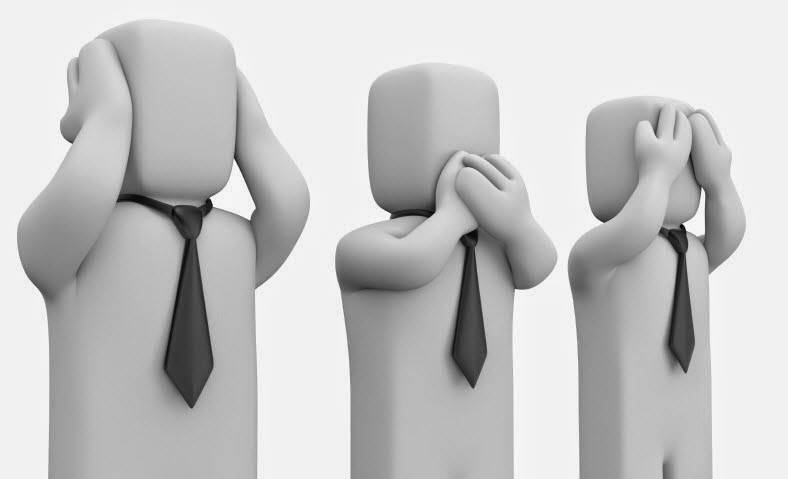 So what’s all this about then? Dumb Leaders Validate. Validate what? What are you talking about, Tony?

Now I’m usually not that harsh or judgmental, but  I have reflected this week on a couple of leaders I have had, and this thought just jumped at me. Dumb Leaders actually validate themselves by the outcomes they receive. The outcomes they receive validate their approach to leadership. They lack awareness of leadership skills and abilities and limit their “style” to their own beliefs. In doing this, they run the risk of becoming a dumb leader.

Let me explain. Firstly what is a dumb leader?

I attended an event here in Brisbane event this week where insightful statistics were highlighted. The stats indicate the level of engagement of people to the job they are employed to do. They supported stats that I had seen previously, and frighteningly show that only 19% of people are engaged in the work they do. And worse still,61% are not engaged and 20% are actively disengaged. The statistics were presented by Dr. Malcolm Johnson from the Australian Institute of Management.

Reflect on that for a minute. We have largely a disengaged workforce and the finger points squarely at middle management. People who may have been technically proficient and suddenly find themselves leading others. No skills and no awareness that they have no skills. People don’t know, what they don’t know, don’t they.

Now I have had some poor leaders in my time in the corporate world, but I have also had some great ones. The great ones were intentional in what they did, they learnt more, they grew more, they encouraged more, they engaged more. They produced and performed more through the engagement of their teams.

The poor ones simply didn’t.

They took their existing beliefs on people and stayed unaware and rigid. They became a dumb leader. And being a dumb leader, builds disengagement.

The crazy thing is, this validates the dumb leaders belief system. The outcome is what they believe to be true so they don’t change their ways, effectively creating the same outcomes. No awareness, no learning, all blame. It becomes a vicious cycle.

“Everything rises and falls on leadership” – John Maxwell. How true is this!

Leaders that are intentional in growing and learning will engage their team and create better results. Some surveys indicate this is as high as 18% better. What would that 18% lift in performance bring to your business? Your Team? Your Career?

Think and reflect on the potential upside by embracing leadership skills and abilities. Think about what you can do to drive this. And when you have stopped thinking take action steps….today.

Engagement comes from Leadership. If your team isn’t engaged, look at the leader first.

Email Marketing You Can Trust

If you wish to work with Coach Curl to unleash your greatest self, contact Tony today.
Click Here
Coach Curl
PrevPreviousLeading for the Greater Good.
NextMy Top Ten Leadership InfluencesNext