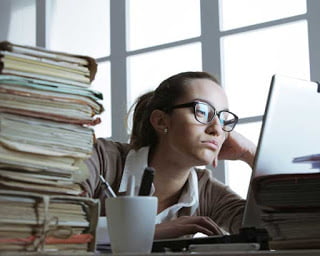 12 Signs you May be Leading in the Land of the Working Dead.

The land of the working dead conjures up images of workplaces devoid of energy, excitement and results. However, visions may deceive as we have a tendency to obscure reality at times. This could be a workplace closer to home. It could be yours?

If you wish to work with Coach Curl to unleash your greatest self, contact Tony today.
Click Here
Coach Curl
PrevPreviousI Don’t Need a Coach, I’m Not the One with the Problem!
NextAnchors and Nooses – Two Big Drains on your BusinessNext